Five years ago, Xavier Tofilau could never have imagined the success he has attained today.

In 2017, the Mangere resident and father was unable to work as he was suffering from rheumatic fever.

Fast forward to now, and he is one of Ray White’s most successful agents internationally – and the first-ever Samoan male to achieve the company’s highest accolade, Chairman’s elite.

He is a salesperson at A T Realty, which last week was ranked the number 3 office in the country at the Ray White New Zealand annual awards.

Prior to real estate, much of Xavier’s career had been based in the corporate sector. It was his wife of 11 years, Sabreenah, who encouraged him to take the leap, and he sat his real estate licence in February 2018. She now works alongside him.

“It’s a team effort,” Xavier says of his wife and agents Sasa and Rhiannon, who he says perform extremely well as team members. “My wife runs a tight ship – she does all the admin and makes sure everyone performs.”

Xavier quickly stood out as a star agent, achieving Executive status in 2018, and in 2019, accomplished Premier status, which put him in the top 10%. Fast track a few years and he is now a Chairman’s Elite which places him in the top 1% of Ray White agents internationally.

He puts his success down to his faith, hard work and staying humble – he is a proud West Aucklander, who was raised by a single mum.

“It means: The way to power and authority is through good service.”

And helping buyers and sellers is one of the key things he loves about real estate. It’s also a strength of the entire team at Ray White Mangere – the company was also recognised for excellence in customer service at the awards.

Another positive of real estate for Xavier is the freedom it provides: “I love how I am my own boss. Under William [Vaea], Adam [Thomson] and Tom [Rawson], they give us the freedom to succeed and the support whenever we need it 24/7. And no cap on my income allows me to work hard to ensure my family’s financial security.”

He also attributes his success to being in the Ray White Mangere office, which is part of the Ray White A T Group (including Manukau, Manurewa, Mangere and Mangere Bridge).

Ray White Mangere director William Vaea said Xavier made the right decision to come to the A T Realty team. “He’s a significant asset, a great family man and a valuable part of the team.”

Ray White A T Realty director Adam Thomson says Xavier’s rise has been phenomenal. “Xavier has worked extremely hard, and his achievement is testament to that work. He is an excellent salesperson, and a very respected member of our team.”

Adam said being named among the best performing offices in the Ray White Group was also a huge honour.

“Our team has been working extremely hard – adapting through lockdowns to continue successfully selling and obtaining excellent prices for vendors – so it’s wonderful to be recognised as a top-performing office in both New Zealand and internationally,” he said.

“This award not only recognises the success of the past year, and our team’s ability to adapt, no matter the situation. It’s also motivation and incentive to work even harder for our clients in the coming year.” 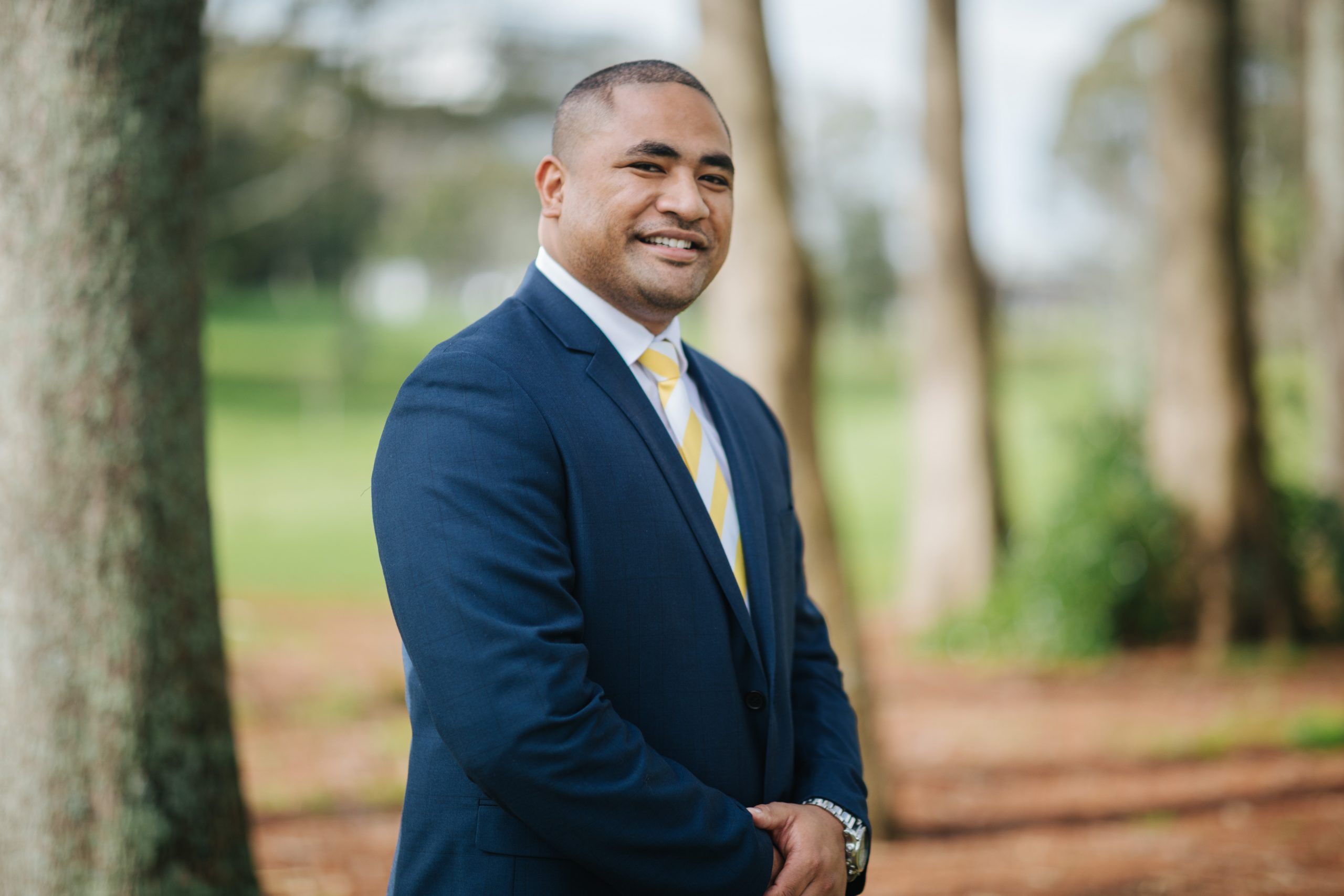